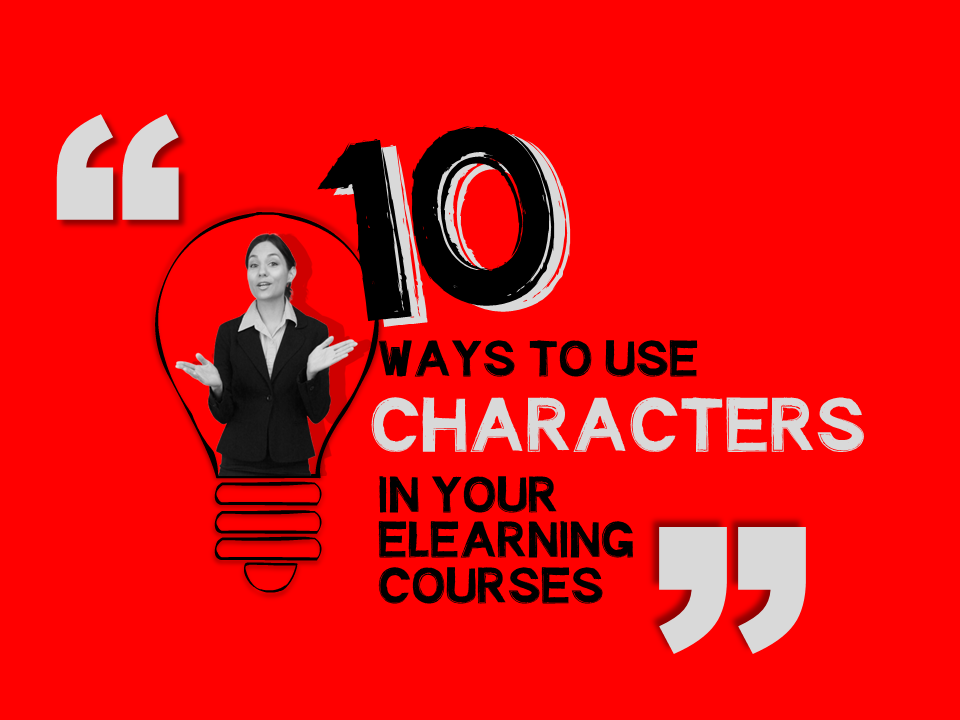 Ok. So if you signed up for the free character image giveaway I announced in last week’s 2015 recap post, you have all of these images…but how do you actually use them?

Let me share examples of how I’ve used characters in my own projects and how I’ve seen other designers use them as well. That should help kickstart some ideas for how you can incorporate character images into your courses.

Grab the free character images directly here if you missed them.

Use characters as people performing tasks in realistic scenarios

Scenario-based learning is my favorite type of training because it’s not about information; it’s about PEOPLE putting that information to use.

So it probably won’t surprise you that character images would play a critical role in scenario development since it’s people (or characters) doing the tasks. 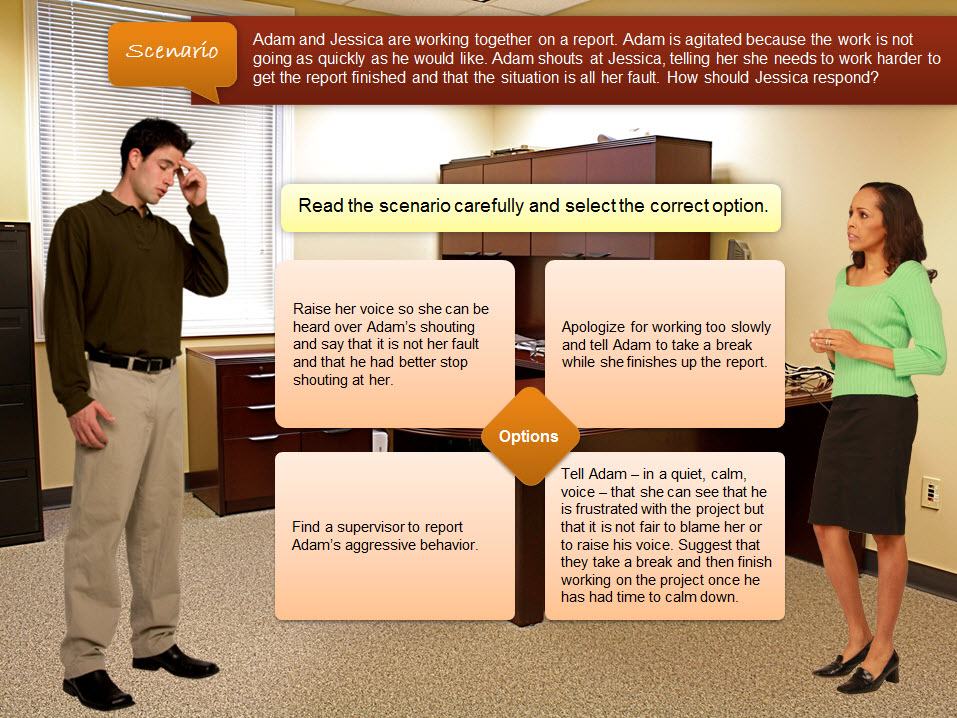 In the course above on “Managing Difficult People,” instead of bullet-points about what do in certain situations, we made the course interactive.

We set up a conflict between two characters, then allowed the learner to select the action the character should take and provided custom feedback based on that choice.

Enroll characters as actors in your eLearning stories

Storytelling adds context to training. It goes beyond the WHAT of your content and helps learners understand WHY the training is important. Two of the storytelling approaches that I like are:

Think of Aesop’s fables where the reader learns a valuable lesson through a story. Similarly, you can make an emotional connection through stories to teach a lesson. 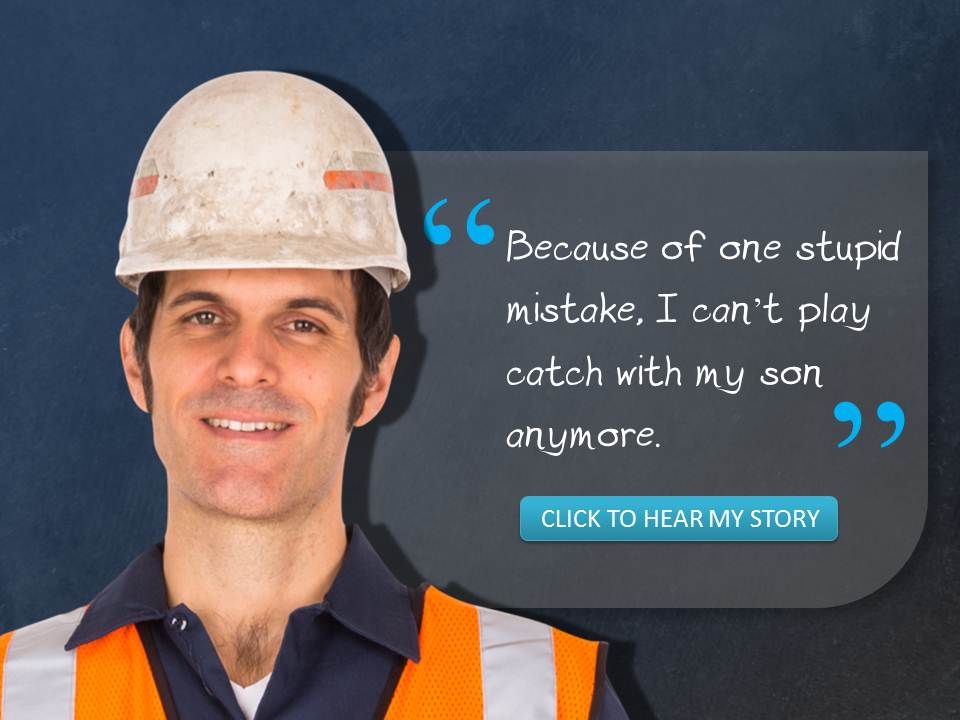 In the course above on workplace safety, instead of bullet points about workplace risks (zzzzzzz…snoozefest), why not tell a story about the impact an injury had on an employee? Which do you think is more memorable?

2b. Gather and decide:

Send your learner on a quest to gather information and make a decision. Each character in your story can provide pieces of information that help in the process.

In the course above, the learner talks to three characters (by clicking on a door) before making a recommendation to her boss.

Guide learners through your course with eLearning avatars

Avatars can be used as guides in an eLearning courses to introduce the course, give feedback, or provide helpful tips. 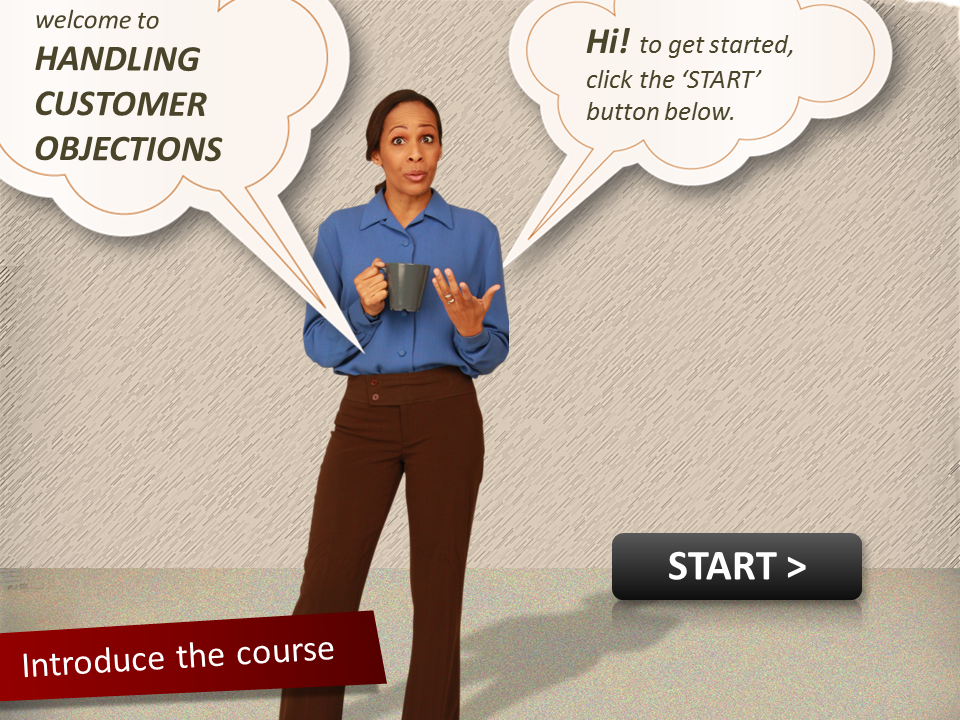 Use presenters to deliver information to the learner

You can use eLearning characters as presenters, such as a teachers, instructors, news anchors, or employees giving company presentations. Just put them in front of a screen and deliver the content in their words, creating a more conversational tone. 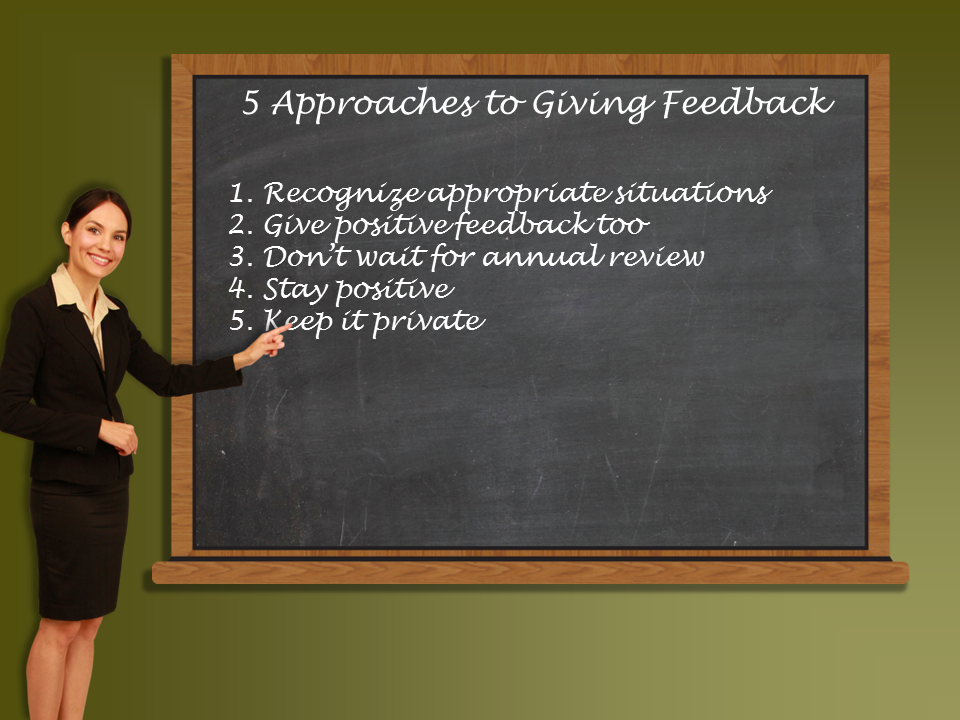 If you’ve ever watched an interview or an infomercial, you know that content can be delivered through conversations. Instead of speaking directly to the learner or audience, you can use two or more characters that reveal content that is embedded in the dialog.

You only have one chance to make a first impression. That’s why creating a good looking intro or “splash” screen is so important. Use characters in an action that represents the topic. 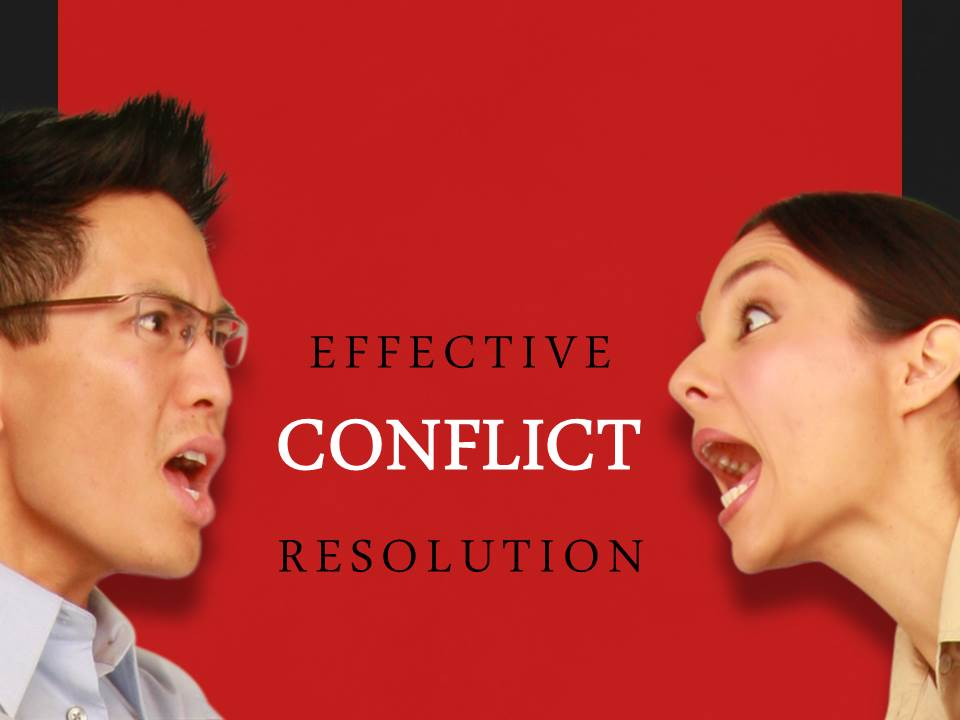 In the intro screen above, you probably don’t even need to read the title of the course to understand that the characters are in conflict.

Use characters as placeholders for real people

Don’t get held up waiting for photos of company employees. You can use the characters as placeholders until you have the real picture. 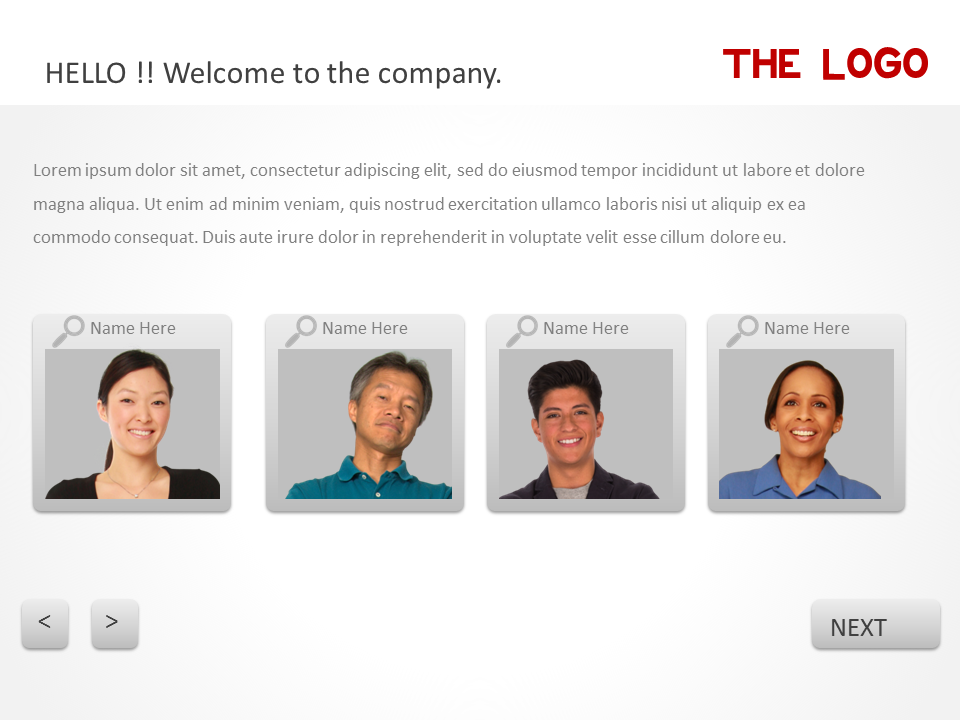 In the induction course above,  you’ll eventually use pictures of people from your company, but this lets you move forward with your design.

Create a “persona” to define your audience and set a tone

If you don’t understand who your target learner is, it’s much harder create a course that resonates with them. Come up with 1-3 personas of your target learner, list out their traits, and assign a character to them. Then think about these personas as you create a voice for your course. 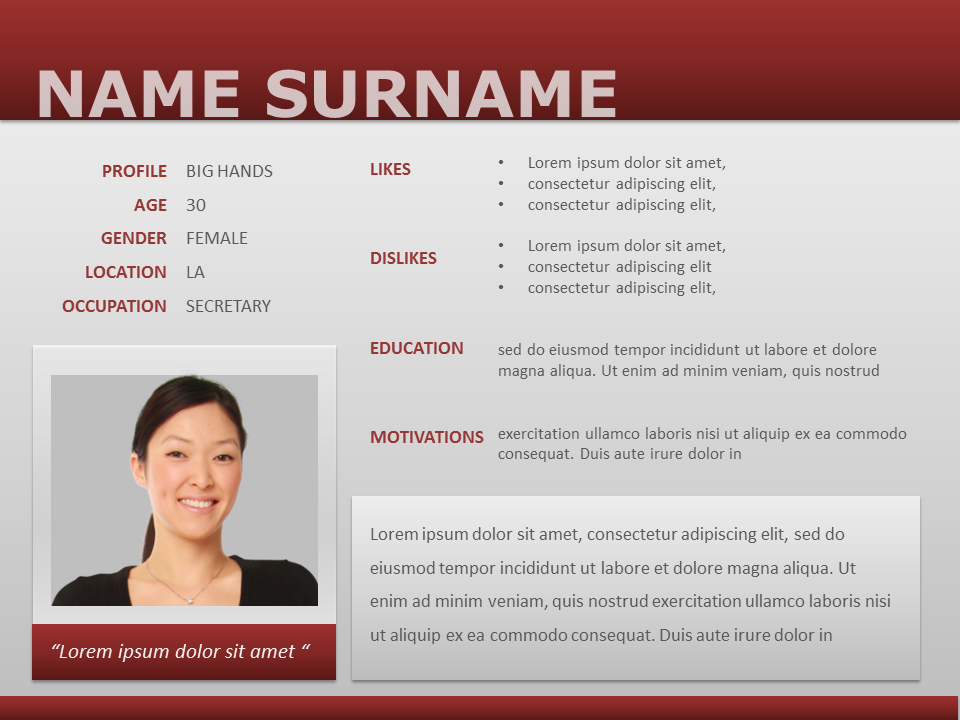 Use characters as a visual metaphor to convey a concept

Metaphors are a great way to connect an idea to a concept a learner already understand. Use character images to create an image that is a visual metaphor. 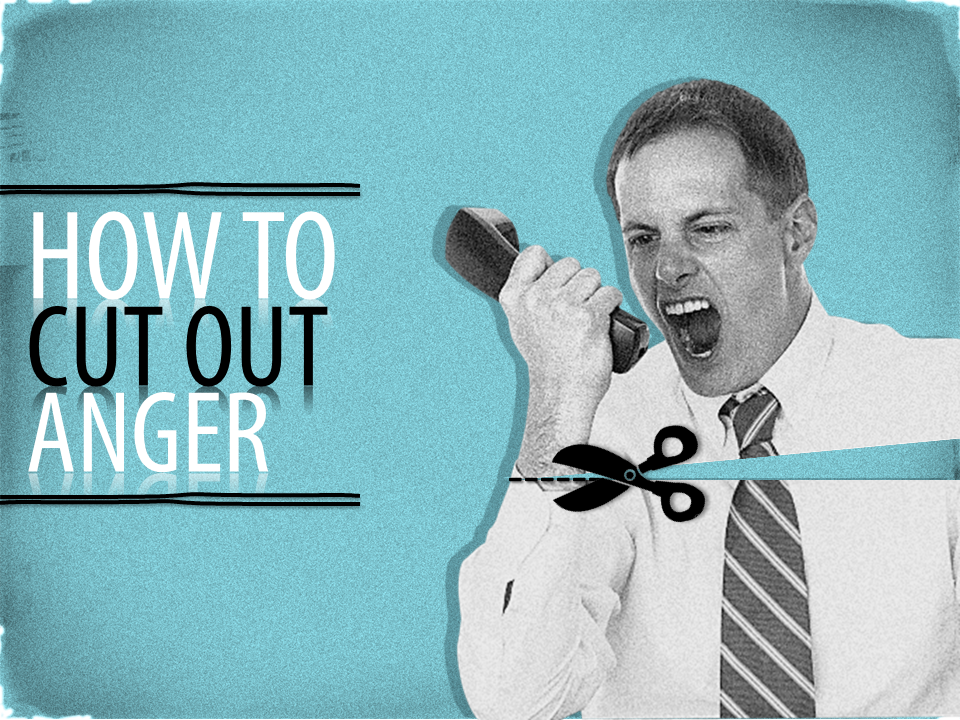 Bringing it all together

The uses above aren’t mutually exclusive. You might mix and match several uses. For example, you might tell a story first, then add the an interactive “scenario” component to the course.

In summary, Here are the 10 ways you can use characters:

Hopefully this gives you some inspiration for your own course designs.

What’s your favorite use of eLearning characters?