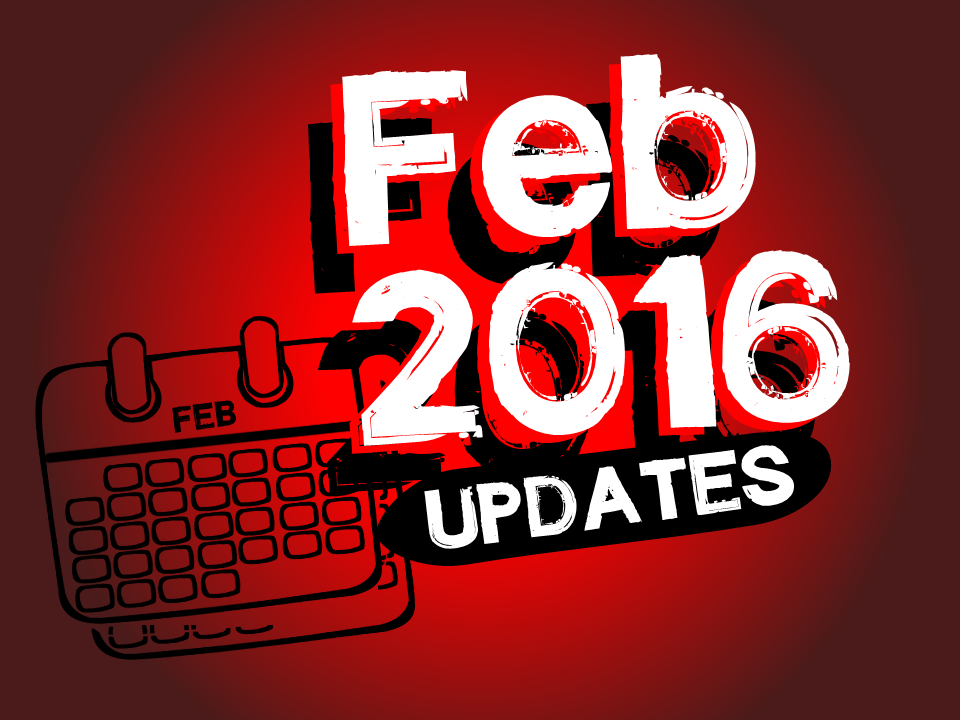 It’s been another great month at eLearningArt. For the first time in 7 years of blogging, I released a post every week in a month.

But 2016 is a different year and we’re already off to a great start.

Here are some highlights from this past month.

Here are the characters that were released for our members in February. 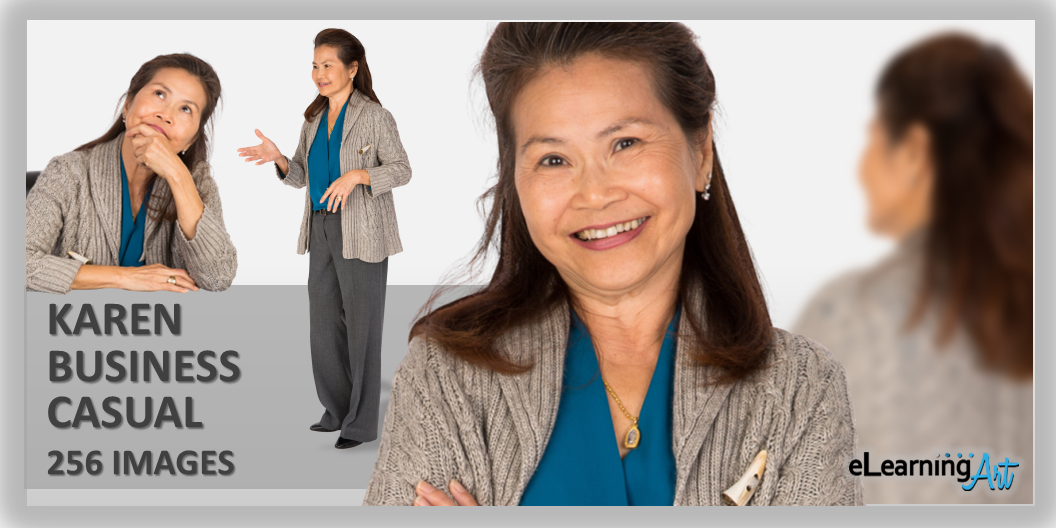 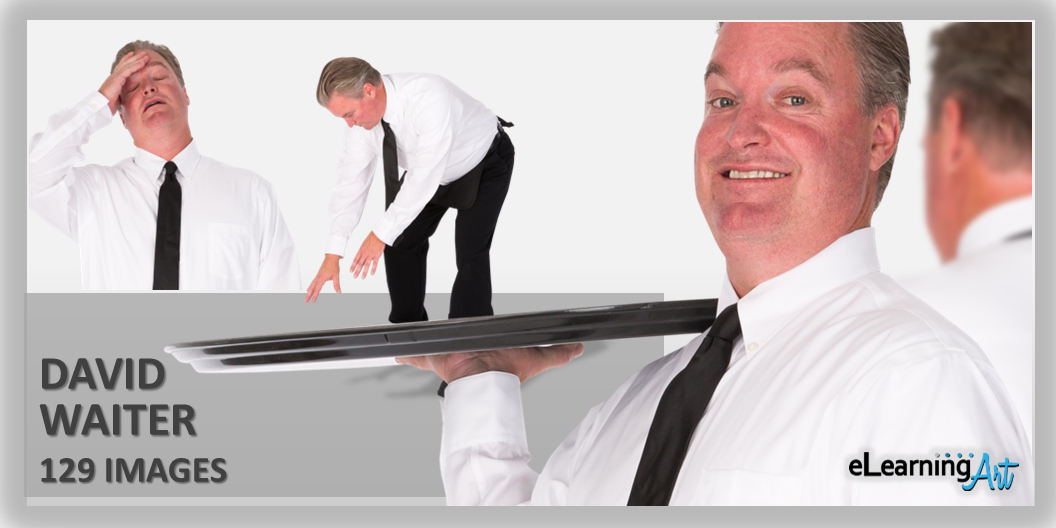 view all David the waiter images

Anita on the phone 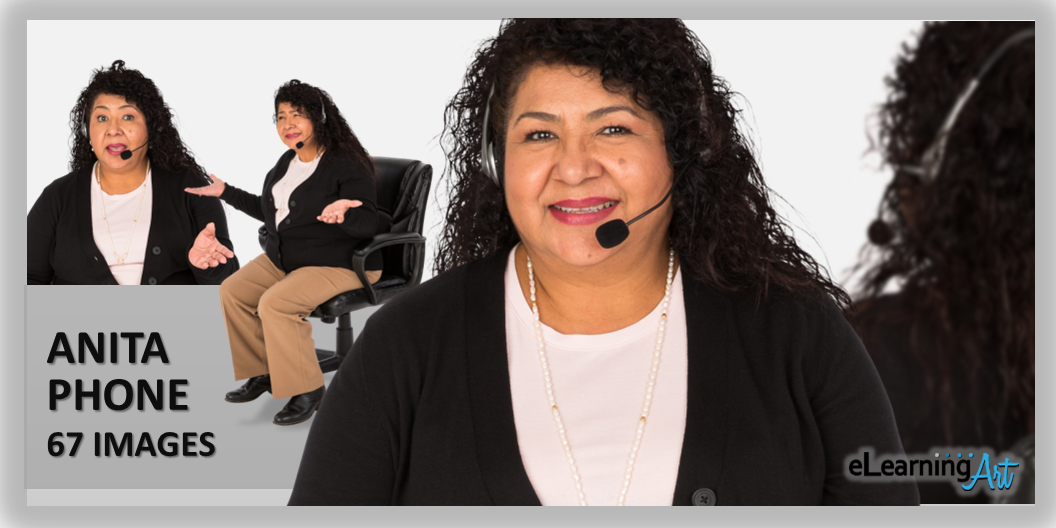 view all Anita on the phone images 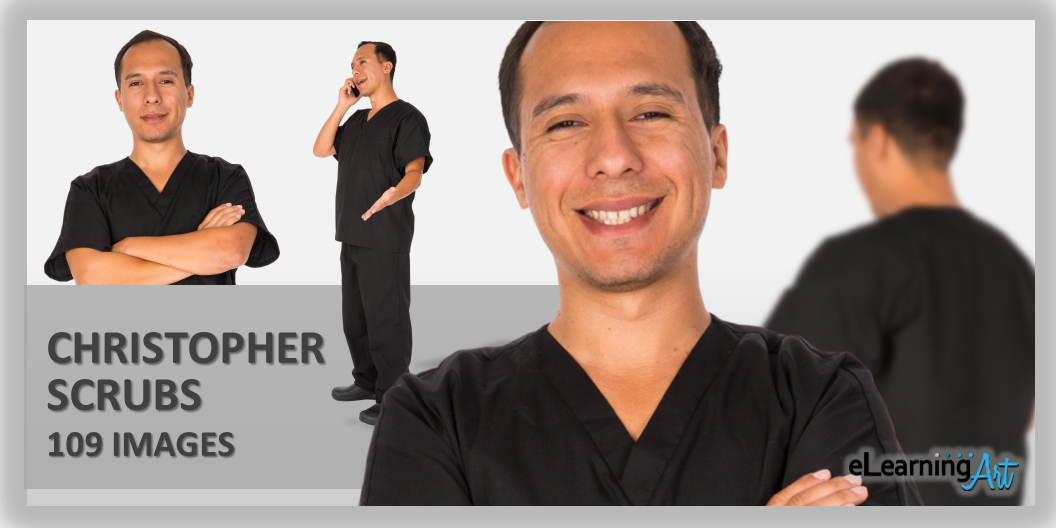 View all Christopher in scrubs images 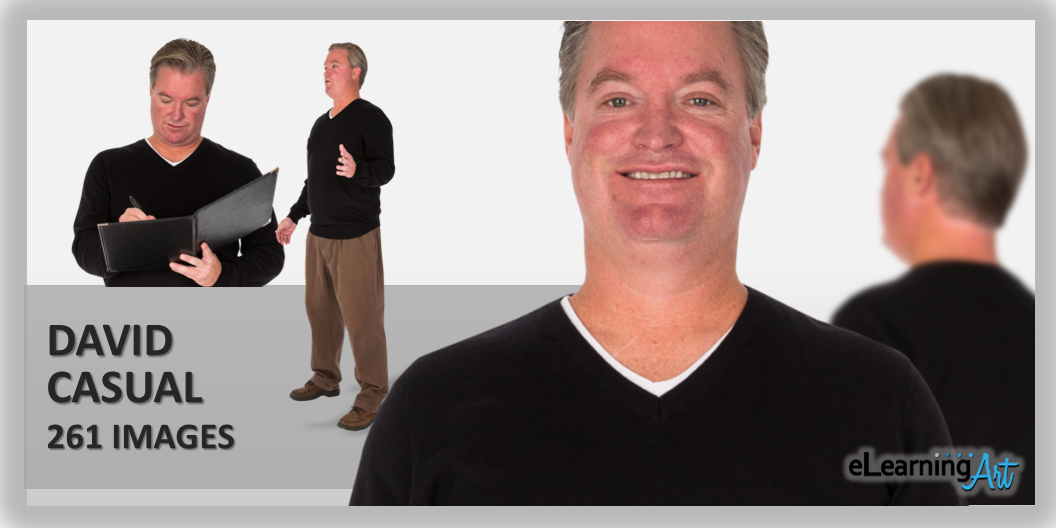 Free eLearning tool of the month

As a side project, I’ve started building tools that I find useful and am releasing them for free. I don’t know where this will go, but I’m having fun doing it. 🙂 This month, I’m highlighting:

Here are a few quotes I found last month that are relevant to eLearning. I’ve put them into a snazzy design. I hope you enjoy them.

I’m already cranking on a bunch of new articles and products that we’ll be releasing in March. So stay tuned and have a great month!

But before you go, I do have an important question for you:

What’s one thing I could write about to make your day better?

Feel free to send me an email with your response, or share in the comments below.