eLearning examples from the most popular authoring tools, such as Articulate Storyline, Adobe Captivate, PowerPoint, Camtasia and more. Want to know what you can create in which tools? Check it out! 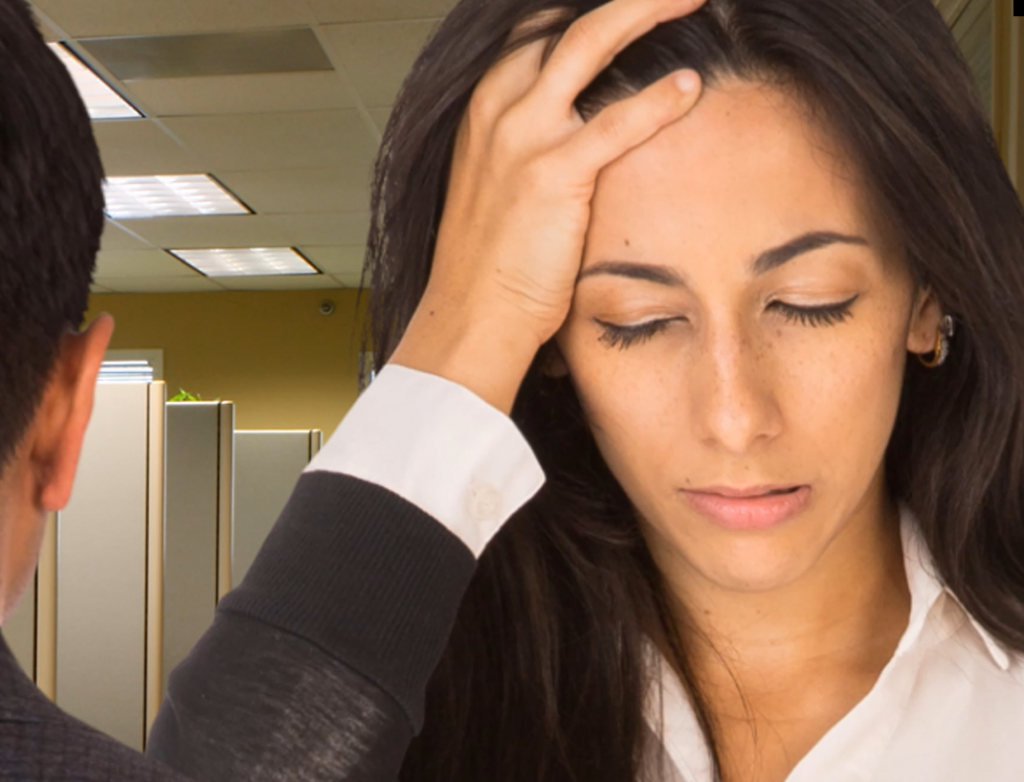 Synopsis: This short video conversation between 2 coworkers presents a realistic interaction, followed by an opportunity for learners to make a choice and get feedback. This course highlights the possibility of creating cinematic effects using only still images. 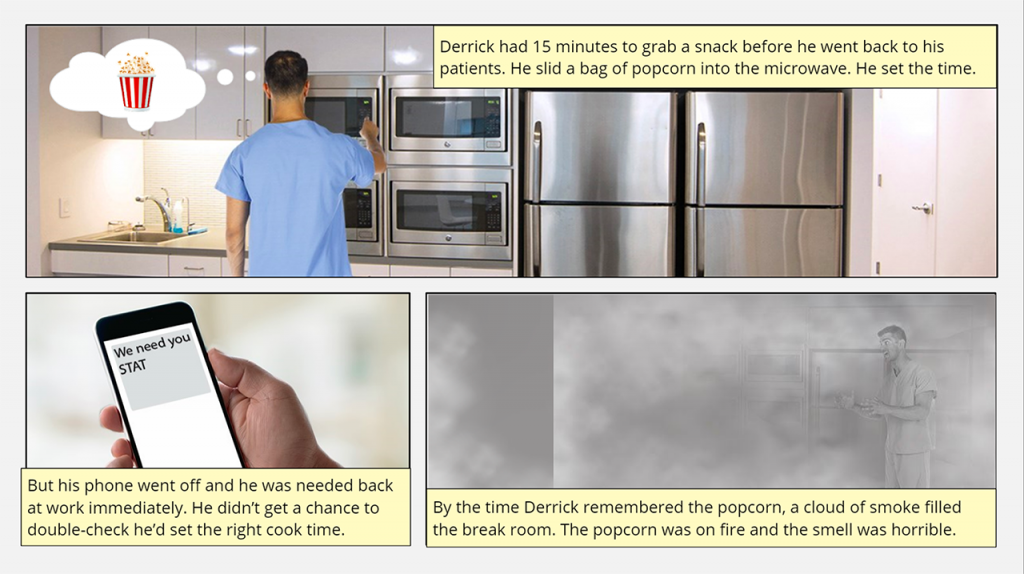 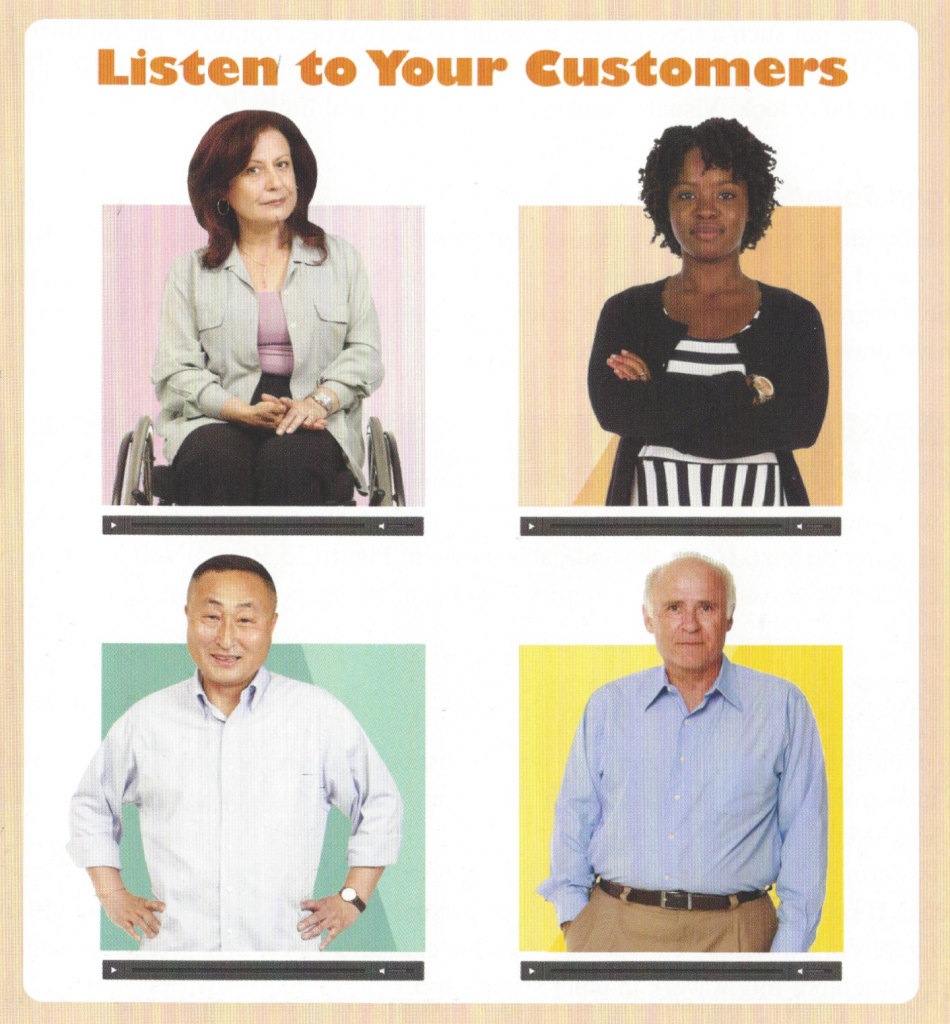 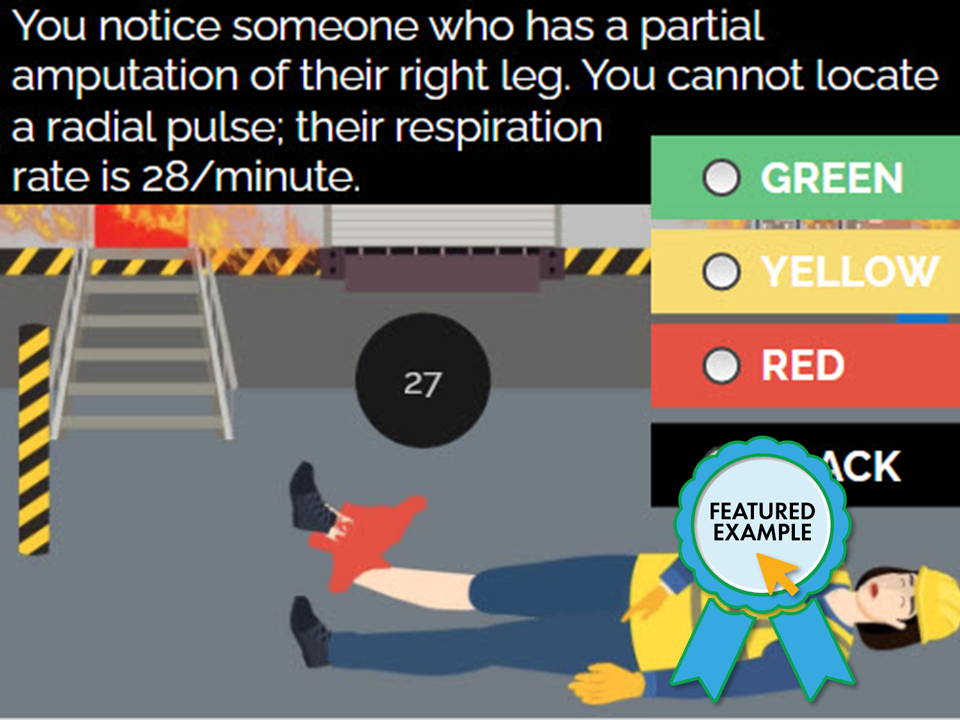 Synopsis: In his Articulate Rise 360 project named “Mass Casualty Incident Scenarios Using START,” Richard wanted to recreate the highly time-sensitive activity of injury triage at an emergency scene. Richard chose to create these scenes in Storyline, then embed them in Rise, and, of course, Richard’s an ace at creating a strong Storyline experience. So his biggest challenge was to find the graphics he needed to accurately illustrate each example while also maintaining visual cohesion across the program. 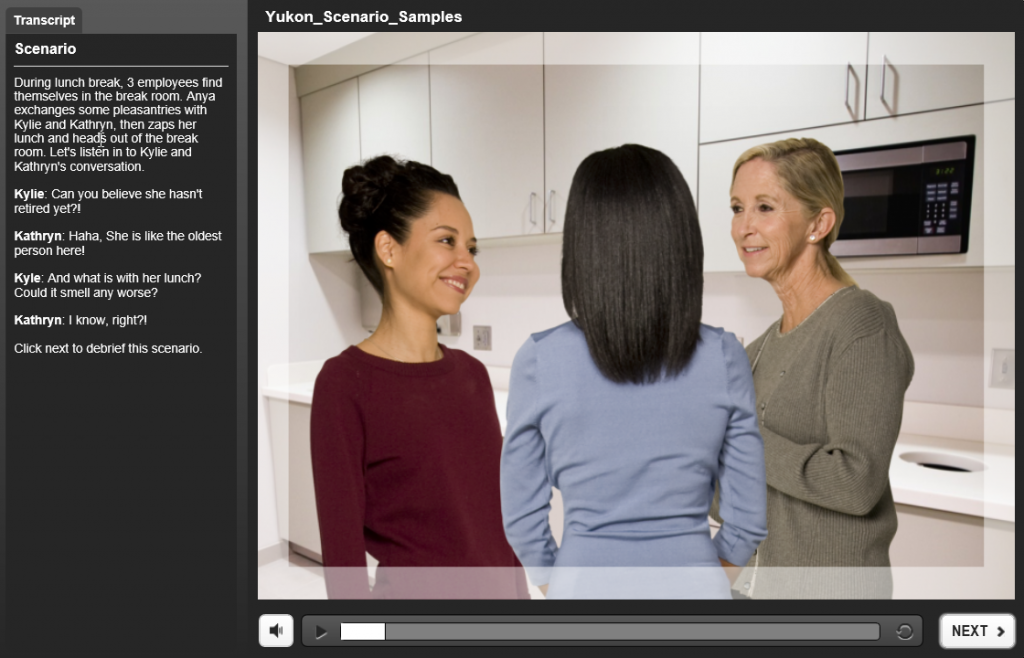 Synopsis: This scenario uses 3 short, realistic stories and with decision points and feedback sprinkled throughout. 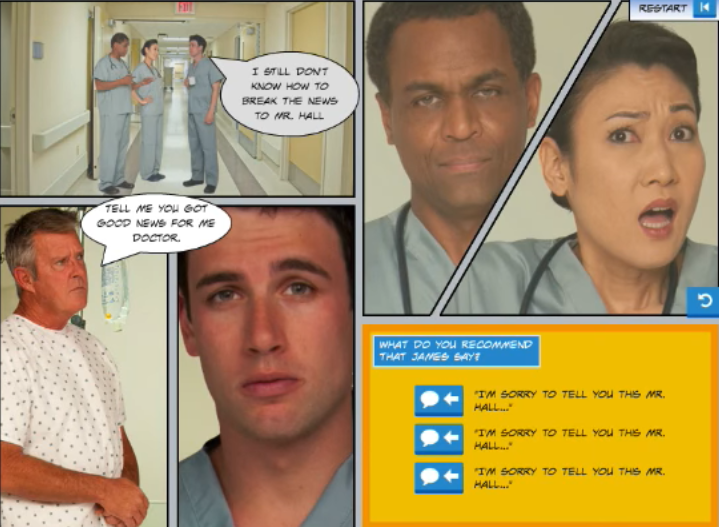 Synopsis: This comic-style scenario uses the comic panels and characters to set up a challenge, then allows the learner to make a choice and get custom feedback. 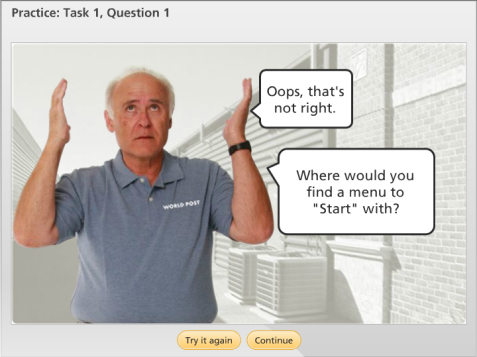 Synopsis: This course rolls up many different lessons through short scenarios that are representative of employee’s actual work day. Many opportunities for practice and feedback. Synopsis: Scenario showing how both primary and secondary goals can be achieved in a soft-skills managerial course. 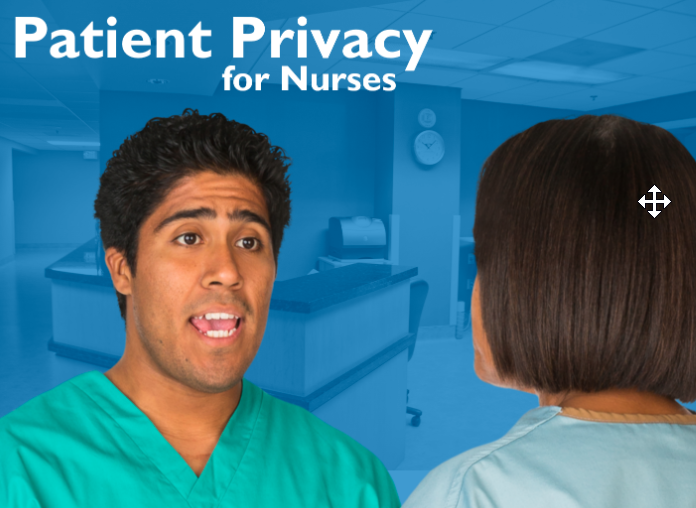 Synopsis: Short, realistic scenes show the nuance of how HIPAA compliance violations actually occur. The learner pulls the compliance content through stories, choice, and feedback, rather than through bullet points. 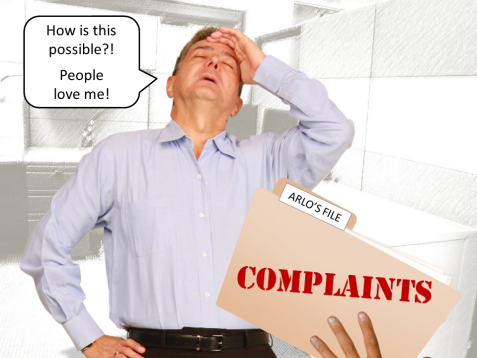 Synopsis: Centered around a single character, Arlo, who isn’t a bad guy, but does run into compliance issues. Learners are presented with “gray-area” scenarios and must determine if Arlo has violated policies (not obvious). 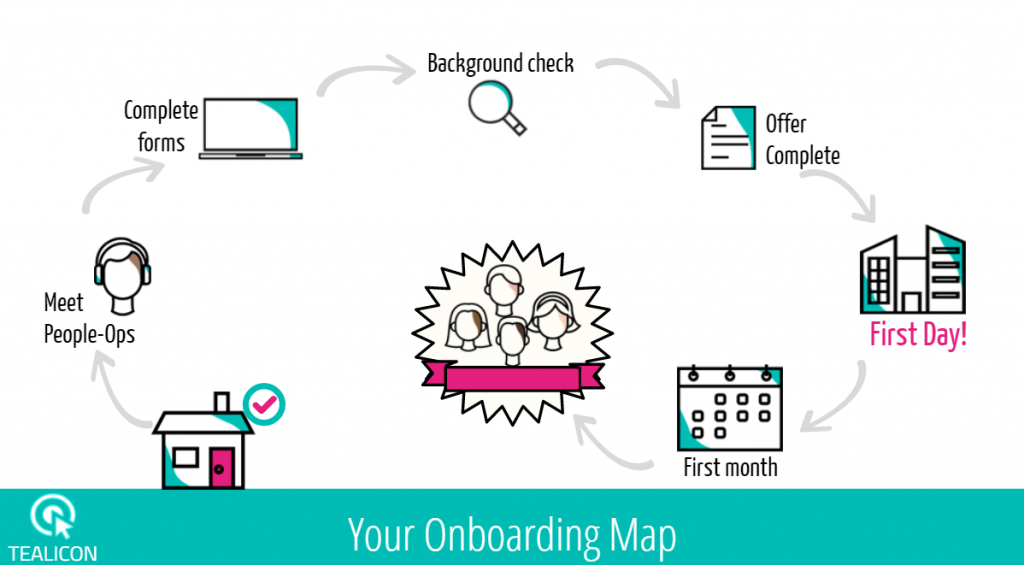 Synopsis: Portfolio piece describing how to use the OSHA IMIS system to gather real-life examples. Learn more about this project by FH-eLearning. Soft Skills Micro-scenario - If there is Booze

Synopsis: This is one of several micro-stories that highlight potential workplace problems, with interactive choices and feedback provided at the end of each story. Synopsis: Interactive portfolio piece alerting Solaria associates to signs that they may be entering ethical danger zones. Learn more about this project by FH-eLearning. By: The Interactive Story